Metro Train Timings, Ticket Price, and Schedule in 2022 (All Metro) Skip to content 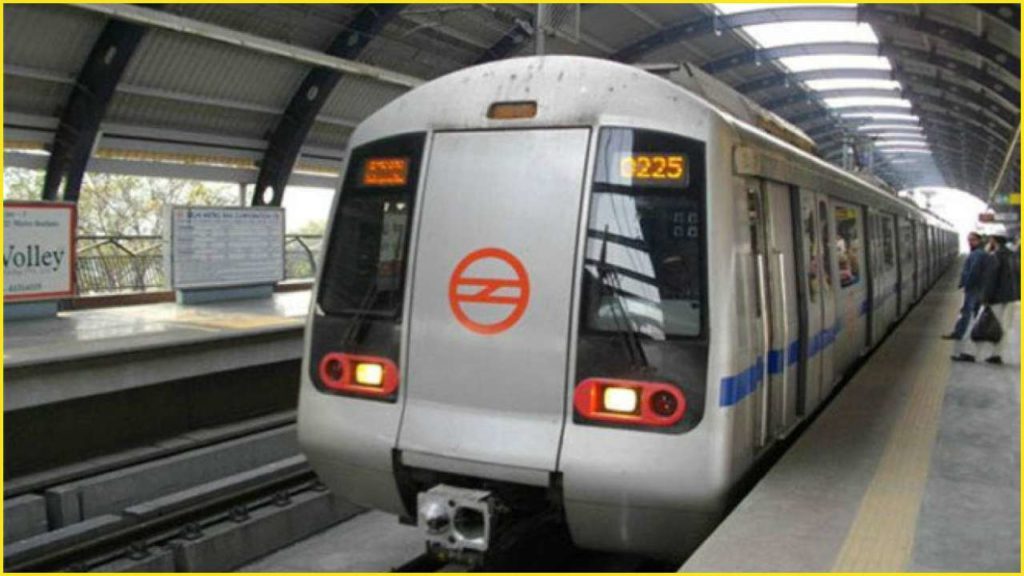 India is in the second position in terms of maximum population, due to which the traffic in India is also very high, in order to reduce this traffic, the government started transporting metro trains to major cities.

The metro was first started for the public in 1984 in Kolkata City, India, and then gradually the metro was brought to many developed cities in India, out of which there were cities like Chennai, Hyderabad, Mumbai.

If you have seen the routes of Bangalore to Mysore Train and Delhi to Katra Train in our series of train route schedules,

If you are looking for this article for the Hyderabad Metro train route, then let me tell you that it was discussed in our previous article, which you can check by this link.

then in this article, you will know about the timings and ticket price of Metro train and try to know that different How do metro trains run in cities.

Bangalore Metro train is also known as Namma Metro which was started for the public on 20 October 2011, Metro train in Bangalore is spread over 56,000 m, which includes 40 railway stations, this train is owned by Bengaluru and Delhi Metro corporate.

The Bangalore Metro runs in two phases, one of which is known as the Purple Line and the other is the Green Line, with the two phases having different routes.

The route of Bangalore Metro Purple Line is Byppanahalli to Mysore Road which starts at 5:30 am. In the meantime, you get the Bangalore first metro train at 5:30 am and the last train at 11:00 pm.

The phase of Namma Metro Purple Line includes about 17 metro railway stations in which trains stop at each station for about 5 seconds, all railway stations coming between Byppanahalli to Mysore Road are given.

The route of Bangalore Metro Green Line is Nagasandra to Puttenahalli which starts at 5:30 am. In the meantime, you get the Bangalore first metro train at 5:30 am and the last train at 11:00 pm.

The phase of Namma Metro Purple Line includes about 23 metro railway stations in which trains stop at each station for about 5 seconds, all railway stations coming between Nagasandra to Yelachenahalli are given.

Starting on 3 November 2015 for Jaipur Metro Public, during this time, the train runs from Mansarovar to Chandpol Bazaar. This train covers a distance of about 9.63Km, which has 11 stations.

Till 2017, the daily ridership used to be around 17,649 but the Rajasthan government did not find it profitable to run the metro in Jaipur, due to which 2017 began to put less ridership. The average speed of this train is 32Km / h

How can I travel to Bangalore Metro?

Take smart tokens for single trips at ticket counters and vending machines at train stations. This token is valid for the single journey of the day.

How can I check my metro card balance online?

How do I refill my MetroCard online?

The easiest way to refill the metro train card is you have to apply for that card again and it will be sent to you after some time of application. You cannot refill the same card. You are given a new card with validity.

What is Metro QR?

Delhi Metro has recently launched the QR code process for ticket booking, with the help of this QR you can book online tickets by not booking physical tickets from the station.

How much does Bangalore Metro cost?
The Government of Karnataka had set a budget of ₹ 27,000 crores for the project of Namma Metro, which we know as Bangalore Metro Railway on 3 January 2012.
What is the timing of Bangalore Metro?
Bangalore is one of the busiest cities in India with metro trains running from 5 AM to 11 PM. 2 trains depart from one station every 15mins.
Is Cash accepted at metro station Bangalore?
At Bangalore railway station, you have been able to make your payment with a credit card, debit card, and UPI, due to covid19, till now the cash payment option has been closed, which many common people have to pay for this but the token service from the government. Launched so that you can travel in metro train by exchanging tokens from one station to another
Is Green Line Metro open in Bangalore?
Yes, between Nagasandra-Silk Institute the green line of Bangalore Metro train is open, it has been started recently. You can travel on this green line from 8 am to 8 pm by metro train.
How can I travel by Metro in Bangalore?
You can travel on the entire metro train with the help of a ticket or token the Bangalore metro train, for this, you have to take a train ticket or token from the ticket counter, and with the help of the token, you exit and enter the metro train. Can become a very cheap tour so that you can roam the whole of Bangalore

In order to manage the transport system properly in India, the metro has been introduced, due to which the transport has been controlled to some extent, it has benefited a lot from the interruption of the local people in places where there is more traffic.

Hope you have liked the information related to metro train timings and you will like the information given by us in the future, if you share our article on your social media account, then this article can help a lot of people.