Delhi is the capital of India, due to which you get the means of transportation to go to every corner of India, one of which is the train, travelers in India consider traveling by train is more beneficial because train fares are less in India than any other transport.

In this article, we will try to know about the new Delhi railway station before that if you have not seen our previous article Metro Train Timings, Shri Mata Vaishno Devi and MMTS Train Timings article, then you can also check it by passing through Delhi. Wali express and the metro train will get information.

Delhi railway station is also known as NDLS, it started in 1926 which is situated between Ajmeri Gate and Paharganj.

Daily 400 trains pass through NDLS railway station in which around 500,000 passengers travel daily (this figure is from 2013 which is taken from Wikipedia)

In this railway station, you will have 16 railway platforms from which more than 400 trains pass. New Delhi railway station holds the record for the largest route interlocking system in the world Delhi has about 48 railway stations.

Most pairs of Shatabdi Express depart and end at this station. It is also the main hub of Rajdhani Express. New Delhi Railway Station is the highest-grossing railway station in Indian Railways after Howrah Junction on a passenger revenue basis. 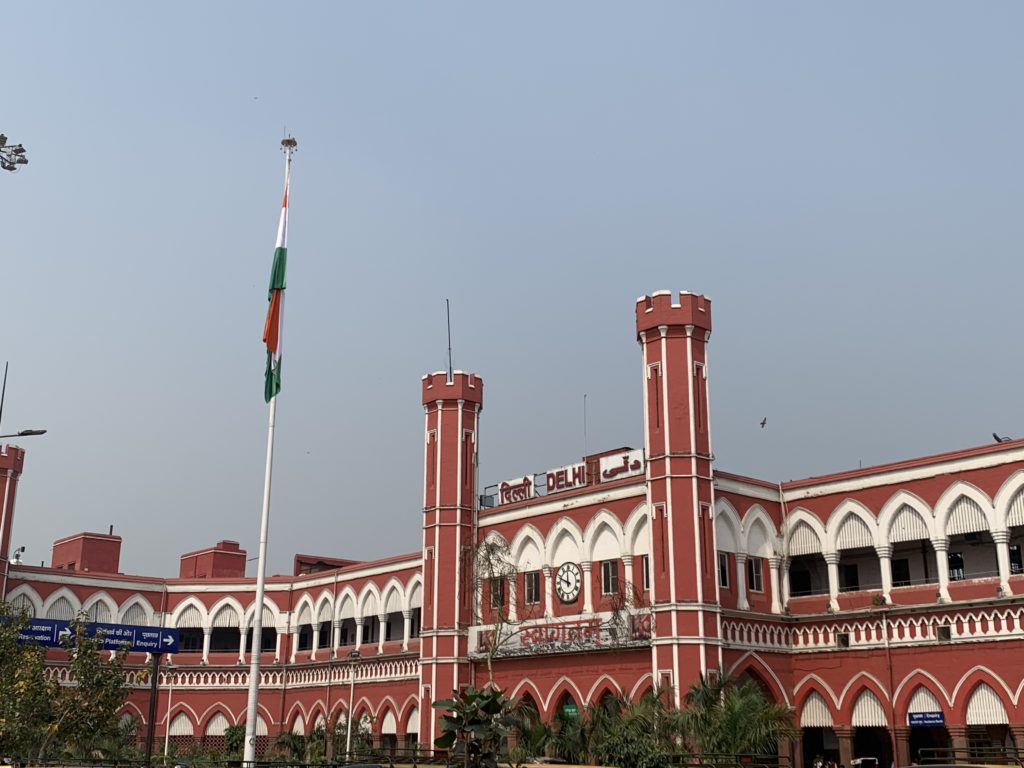 The names of some main trains are given below, which start from Delhi and go to many states.

Rajdhani Express from Delhi comes and goes with 19 or more trains whose train number, name, and departure/arrival time are given through the table below.

Shatabdi Express from Delhi comes and goes with 9 or more trains whose train number, name, and departure/arrival time are given through the table below.

Duranto Express from Delhi comes and goes with 9 or more trains whose train number, name, and departure/arrival time are given through the table below.

Northern Railway received the tender won by a Mumbai-based company in May 2013, to enable free Wi-Fi connectivity at the station, at an estimated cost of ₹ 8 million (the US $ 110,000). The service became available later in the year.

In March 2020, a public-private partnership (PPP) long-term plan to replace the railway station was described, with the Rail Land Development Authority in charge.

Plans and times for building a world-class railway station are not firm, the only goal is, with the arrival and departure of the passenger being the most likely possibility.

Usually, a lot of hotels are near Delhi Railway Station, but we have selected only 5 hotels that have been designed keeping in mind the price, distance, and rating. You can see in the table below

How far is Agra from Delhi?

How can I travel from Delhi to Agra?

You can reach Agra from New Delhi by traveling by train. The New Delhi to Agra train covers a distance of about 1 hour 25 meters. You can catch a train from New Delhi and get off at Agra. You can see this article for more information.

How can I reach NDLS by Metro station?

New Delhi Railway Station is the nearest metro station “New Delhi” which is located at Ajmeri Gate on Yellow Line and Orange Line.

The yellow line is connected with the blue line at Rajiv Chowk and the violet line at the Central Secretariat. New Delhi railway station is on either side of the inquiry counter station.

Delhi is one of the developed cities of India, due to pollution, the local people of Delhi are in very poor condition, due to stopping the pollution, the system of ODD & Even was installed in Delhi,

during this time people helped the Delhi Metro and local express trains in their journey. Started taking and NDLS recorded the record for collecting the most passengers